The development of the company Argos goes back to 1993, when Mr. Slobodan Sinđelić started his own business as an entrepreneur in the retail sector.

In 2004, Coca Cola awarded Argos company with the prestigious Partner of the Year award.

By anticipating the existing market opportunities, the company expanded its assortment as a response to the demands of partners with in the wholesale business, and also as a response to the demands of the end users within the retail network which had itself successfully expanded for years while simultaneously withstanding on a turbulent market. In 2005, the company made ​​a decision to enrich its assortment with consumer goods such as food and household products.

Today Argos has 120 employees, two distribution centers in Belgrade and Lazarevac, as well as 13 retail stores across Serbia.

Distribution center inBelgrade began its work in 2007. It specializes in supplying the HoReCa sector, but soon after its opening it also started receiving a large number of customers from the TT channel who recognized great service, excellent payment terms, and last but not least, very competitive prices. Belgrade distribution center has 1,000 square meters of storage space and 150 square meters of office and administrative space.

We are proud to have around 500 active customers with a tendency of continuous growth.

In the previous year, the company's turnover was 8 million Euros. 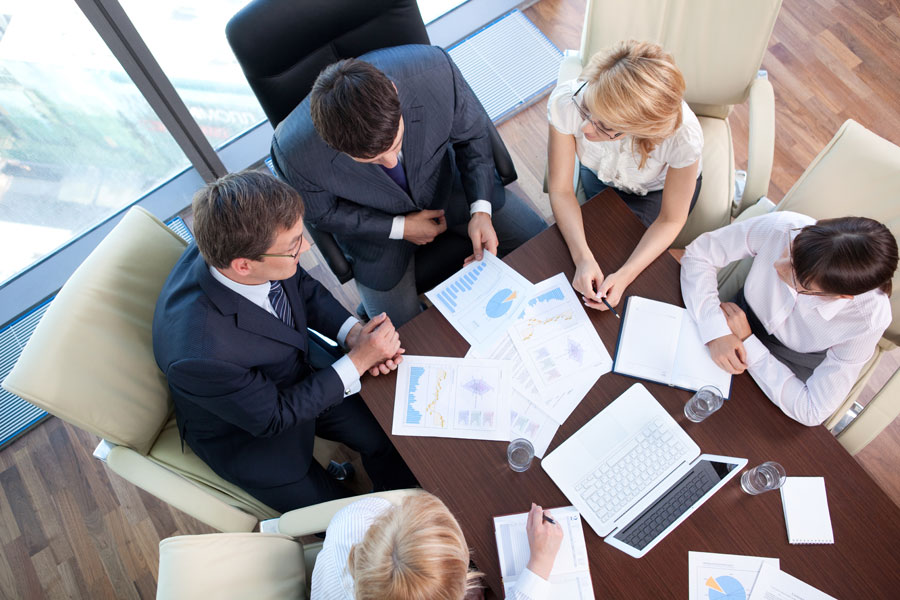 Our company is a reliable partner, whose solvency and liquidity certainly testify to this. The company has occupied a leading position on the market as it is evidenced by the stable balance sheet, good credit and reputation with customers, suppliers and banks.

Social responsibility of our company lies in the quality of our services, continuous staff development, environmental protection and the development of relations with the community. We are also proud of great references we received from various stakeholders of the company.